Overwatch has long made it a point to combat toxic behavior in their community. One of Blizzard’s key goals is to make Overwatch an enjoyable experience for everyone, and that means more than just tweaking maps and adding new characters. With the new endorsements mechanic, Overwatch offers a new point of focus. Now, rather than just calling out toxic players, you can also give shoutouts to players that shine.

So, what actually are endorsements? Blizzard has them split up into three categories: Shot Caller, Sportsmanship, and Good Teammate.

Shot Callers are players that take charge and coordinate the team. Usually, this means a player who is on mic, communicating and strategizing to make sure that the team is working as one unit.

3 ways to get better at Overwatch

Sportsmanship is an endorsement for players who contribute to making the game an all-around positive experience. This is a pretty ambiguous award, so feel free to hand this one out to anyone who you feel made the match better in whatever way that might be. This one can also be handed out to opposing players, like a nod of respect to the Reinhardt that kept you off the point or an enemy Mercy that you noticed working overtime to keep her team at full health.

Good Teammate goes to the shining stars that excel as team players. These are the people that play the objective, switch roles to make sure the team has a strong composition, and work to help the team win, rather than looking out only for themselves.

6 tips to get started in Competitive Overwatch

If you feel like you’ve encountered a player you want to endorse, you’ll be given the option to do so at the end of the game, during the Play of the Game screen. You can select the type of endorsement you want to give out and the player you want to give it to. You can endorse up to three players per match. As a nice added bonus, you’ll receive 50 XP for giving an endorsement. This means a potential extra 150 XP on top of what you earned in a match. Though this may not seem like much, it can add up quickly, especially for someone who loves giving out compliments. 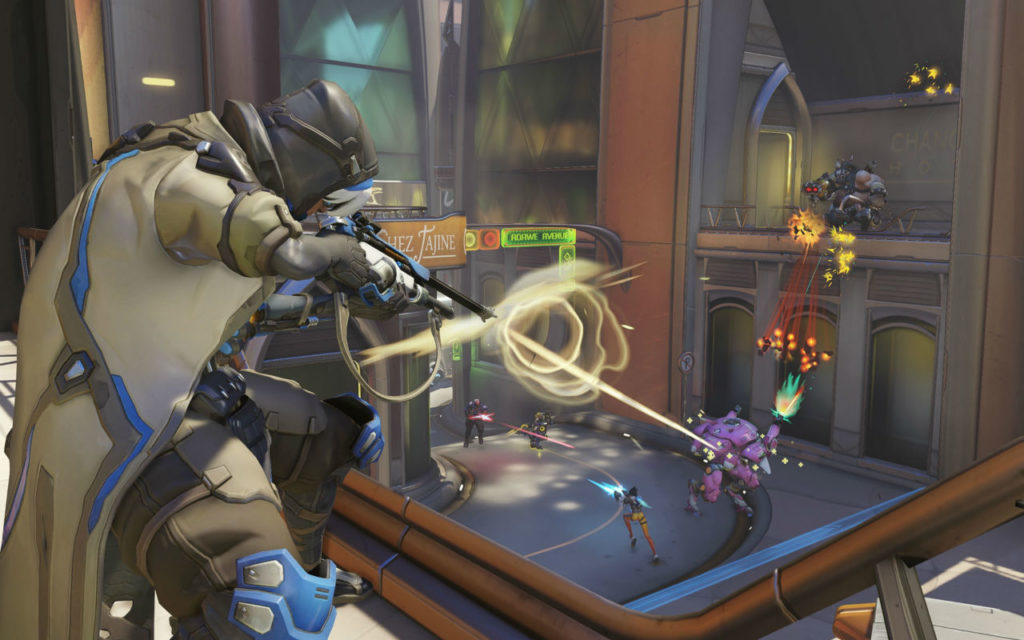 There are some catches, though: endorsements aren’t available in Arcade modes and can’t be given out to the same player twice in a 24 hour period. You also can’t give out endorsements to players you’re in a group with, so anybody thinking that they could game the system by grouping up with their friends and endorsing each other back and forth is out of luck. Blizzard wants to make sure endorsements are used in as genuine a manner as possible.

Who is Hammond, the next Overwatch Hero?

Also part of this new mechanic is an endorsement level. Every player has one, and it’s determined by the number of endorsements you receive. Blizzard hasn’t indicated how many endorsements it takes to level up, but we know that the maximum endorsement level is 5. Careful though; even if you make it to the max level, it’ll start to degrade over time and harsh penalties can be incurred if you’re reported for bad behavior. So, if you want to get to a high level and keep it that way, you need to make sure you’re playing in a consistently positive way. 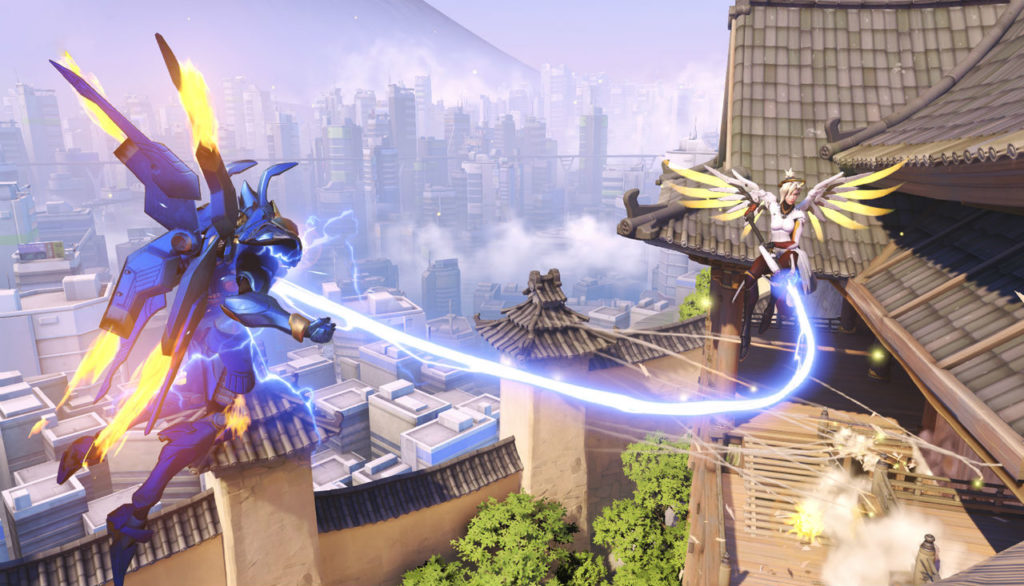 Having a high endorsement level can net some neat little perks. It adds an additional layer of customization when finding a match by allowing players to specify what kind of endorsement roles they want to play with, and can also improve their standing in queues. Blizzard has also hinted at other, more tangible rewards, but is mum on the details. Unique skins, perhaps? Or perhaps other cosmetic items, like sprays or emotes for players with high endorsement levels?

As the old saying goes, “if you don’t have anything nice to say, don’t say anything at all.” It seems that Blizzard has taken this old adage one step further. If you have something nice to say about the people you’re playing Overwatch with, they want you to say it, and say it loud.

The 10 best free to play games ever

Best video games to play with a partner

If you liked this article then you'll love our newsletter!

Join us to receive hilarious memes, photo galleries, tips&tricks, and the best games!